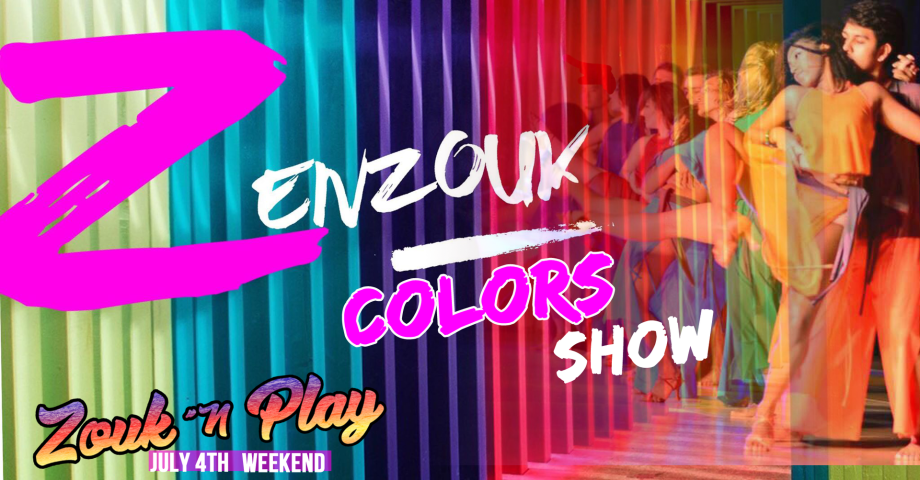 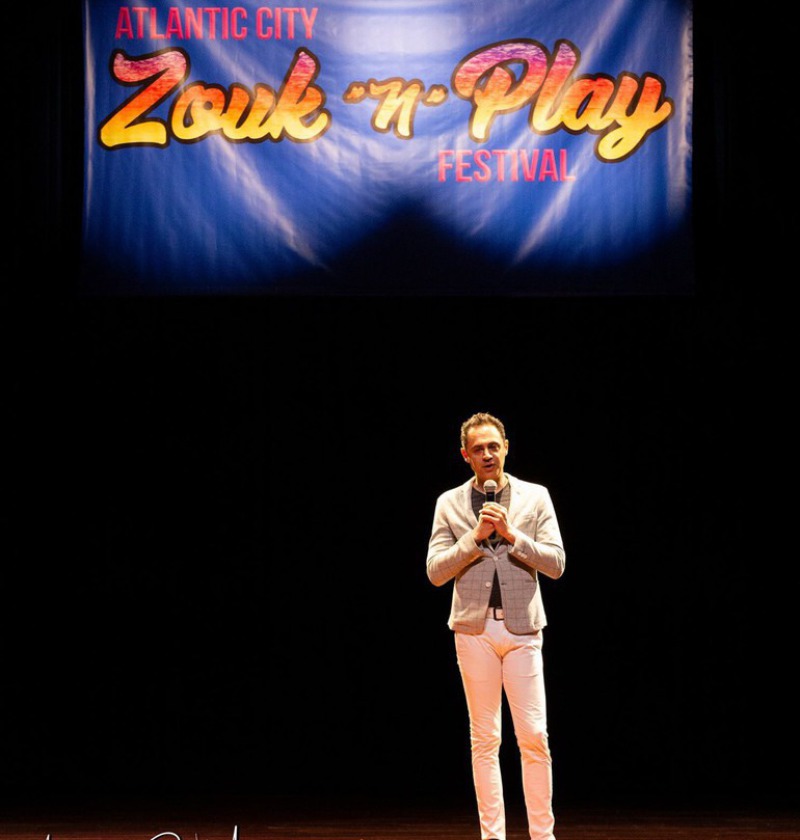 The Zenzouk's colors show : The Moon

About the SHow: The ZenZouk Colors Show was first premiered in 2019 directed, staged, and choreographed by Ryel Velandia and produced, organized, and promoted by Leslie Tietjen of ZENZOUK LLC. This hour long production will inspire you and keep you on your feet! We are excited to share this with you for ZNP 2020